After a highly effective run in 2015, GIADA revives its monthly wine series dinners. Silver Oak Winery will start the 2016 series on Wednesday, March 23. For four decades, Silver Oak Winery has created probably the most exceptional food-friendly wines, to now be paired with a tasting menu of GIADA?s signature California-influenced Italian cuisine. 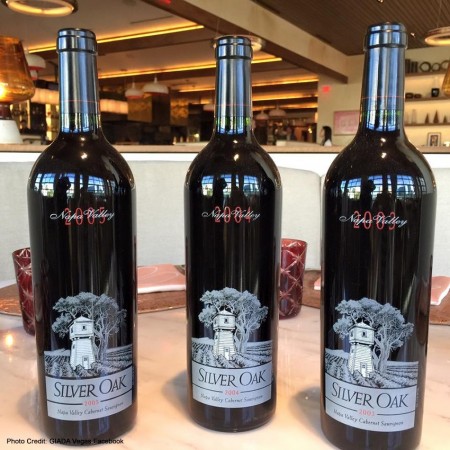 In addition to exclusive wine pairings with multiple courses of GIADA faves, such as Giada De Laurentiis? famous lemon spaghetti and choices of antipasti, visitors will take home a signed picture and an array of De Laurentiis? favorite recipes, including her beloved Lemon Ricotta Cookies.

Guests can experience these exclusive dinners for $200 per person.